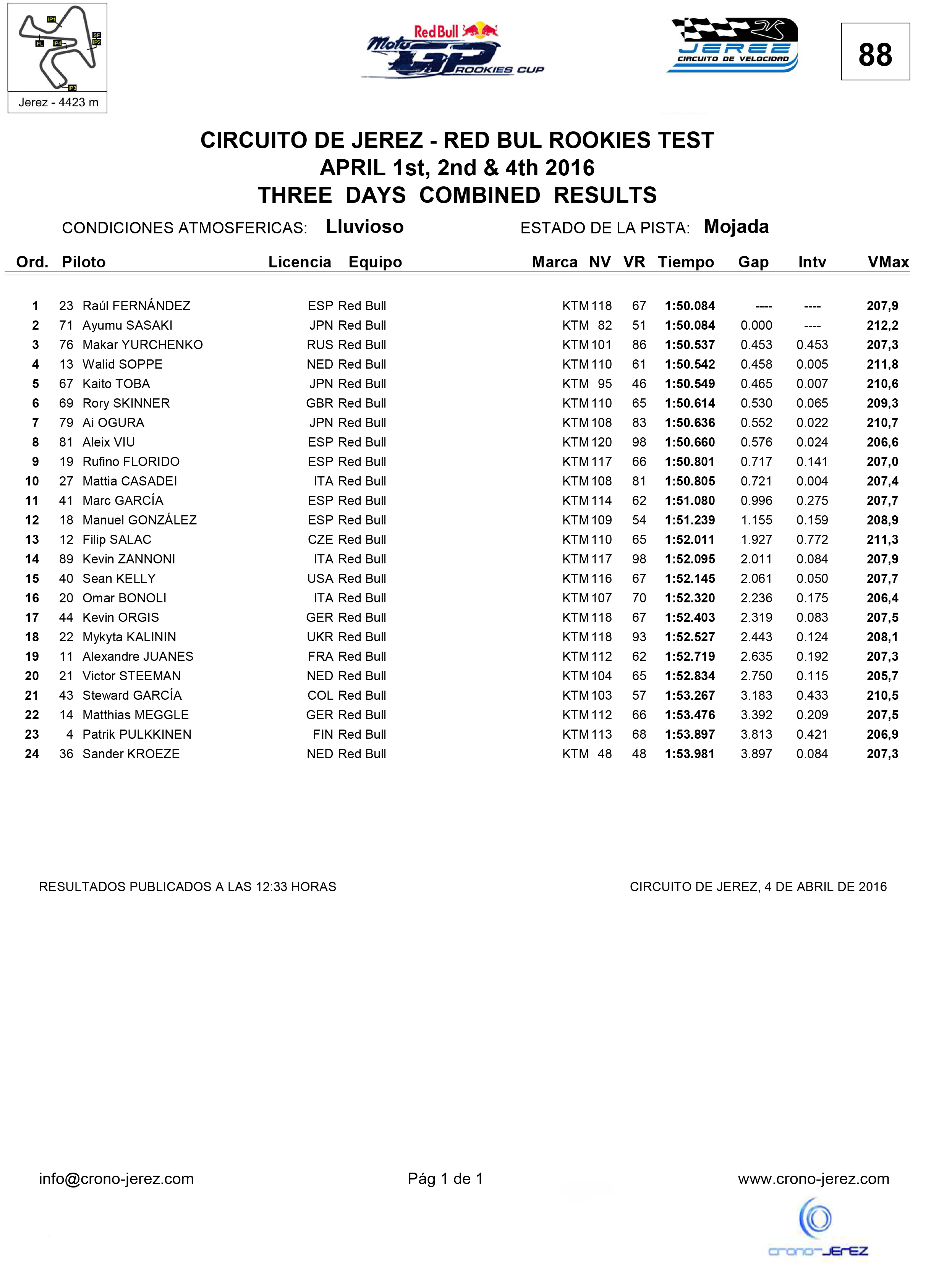 First 2 stages of  Red Bull MotoGP Rookies Cup Championship will be held in Jerez (Spain), on 23rd and 24th of April.

Makar Yurchenko, who had missed Dutch GP in 2018, started Day 1 with promising results.

Sokol Racetraсk rider’s priority for Sachsenring is to find a good pace and to finish in points.

In addition to the riders Makar Yurchenko and Kazuki Masaki, team has unveiled new colors and main sponsors.