Russian Superbike Championship got its unexpected continuation since Makar Yurchenko, FIM Junior Moto3 rider from Kazakhstan, has announced his participation in Supersport class. Literally a hot weekend brought Makar Yurchenko a first place on podium, and… a totally burned bike on the second race.

Having made a good start at the race 1 Makar Yurchenko made a path to his leadership, battling with his main rival Alexey Ivanov. First victory was obvious for Yurchenko since Ivanov couldn´t follow his pace. During second race hot fight turned into a severe battle between both riders with constant overtaking. Leading the race, Yurchenko has lost his position on the first corner exit, lap 12th, but recuperated fast and came back to his first position, when Yurchenko bike burst into flames. Makar had to stop immediately bike and leave it in the gravel. The race was stopped with red flag. 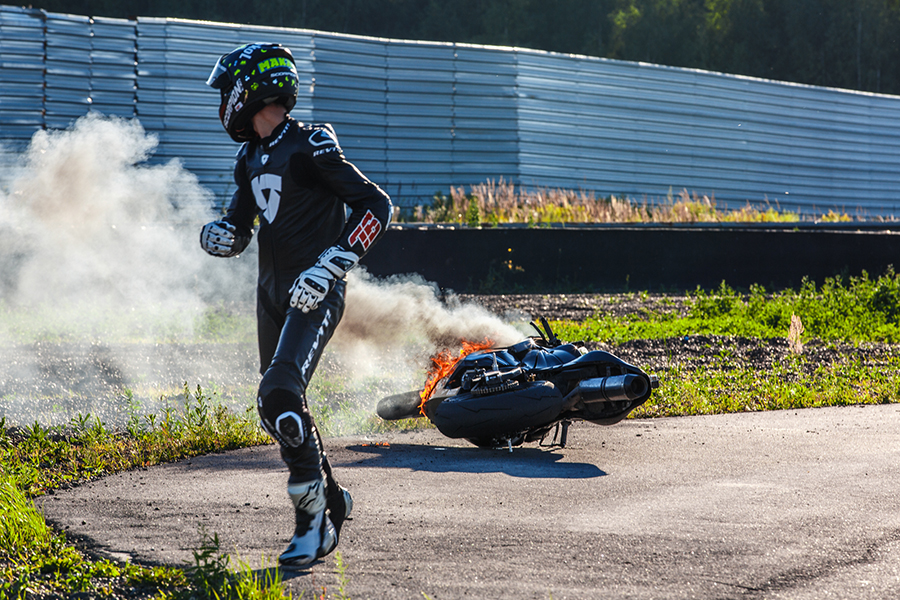 Makar Yurchenko: “Second race ended unpredictably – my bike was caught in fire just three laps before the finish. I’m feeling fine, bike requires major reparation. In general, it was a great fight on NRing Circuit. It´s been long time since we didn´t have such fights with Ivanov and I enjoyed the moment a lot! My team (SPB Racing Team) did everything possible so I could compete with Ivanov at the same conditions. Despite the fact that Ivanov motorcycle was a bit faster – it was clear that on the straight he had advantage – I took the victory in the 1st race. I planned to finish second race on podium too, but our bike thought wrong (laughing).” 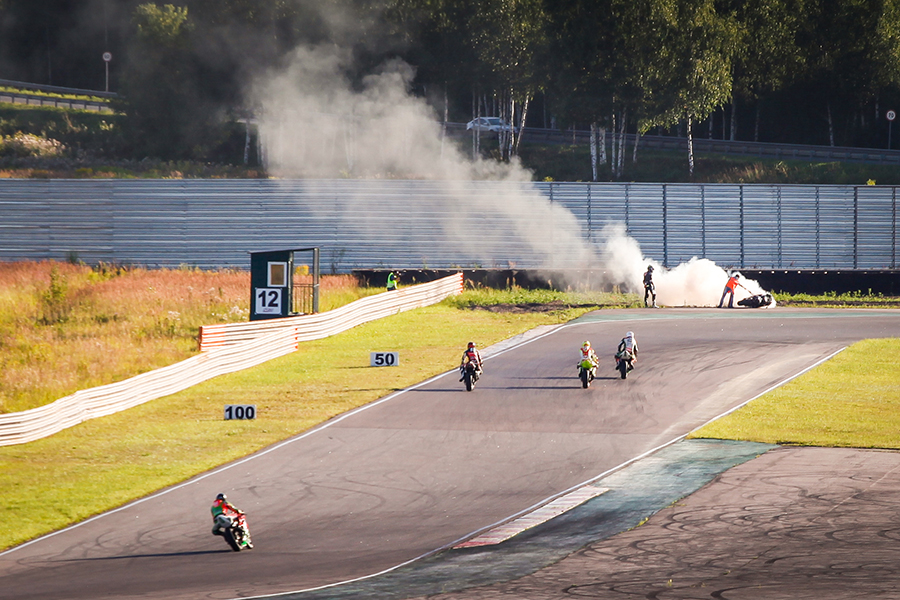 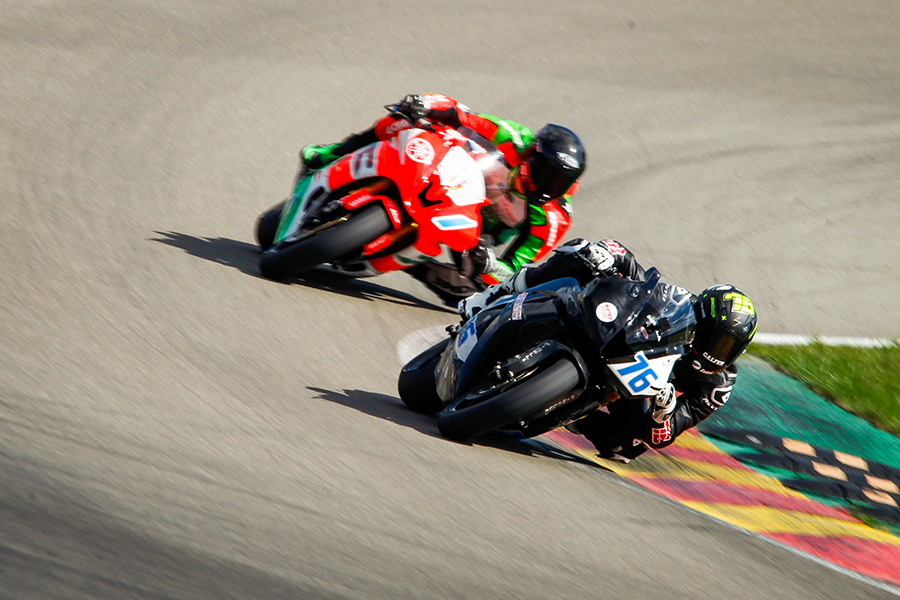 Makar Yurchenko, who had missed Dutch GP in 2018, started Day 1 with promising results.

In addition to the riders Makar Yurchenko and Kazuki Masaki, team has unveiled new colors and main sponsors.